Saturday 15 August 2020 marked the 75th commemoration of VJ Day at St Mary’s; honouring those who fell, were injured or were taken prisoner in the Far East as well as celebrating the end of World War 2. 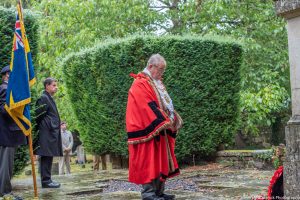 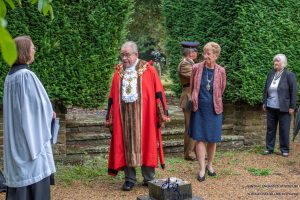 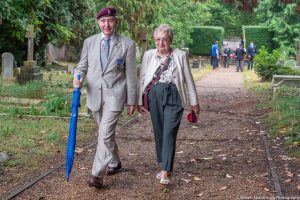 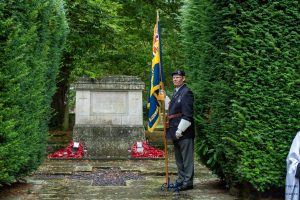